You are here: Home1 / About Us2 / The Márla Team3 / Sheila Gallogly 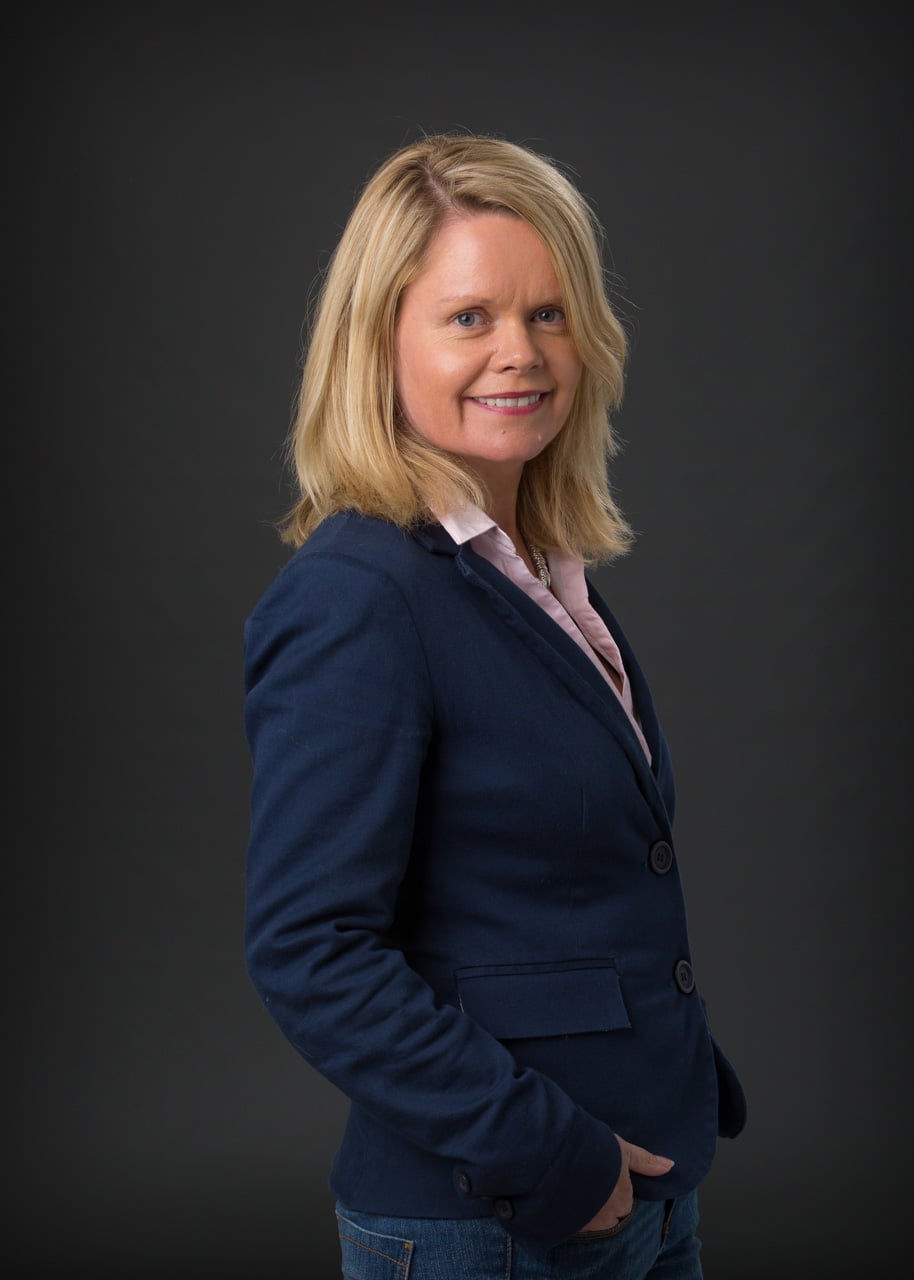 Sheila Gallogly works closely with all members of the team on overall strategy, planning and client management. A strategist at heart, Sheila loves working with clients on their brand and marketing strategy, often pushing them to challenge their own thinking before launching into any new communication plan. As Managing Director, Sheila has successfully managed the business from a traditional marketing agency in 2008, to highly skilled team of brand and digital strategist today.

Originally from Sligo, Sheila graduated with a Degree in European Business Studies from Coleraine University; she spent a number of years working in Paris and Budapest in marketing roles before returning to Ireland, working with a number of blue-chip firms including Irish Distillers, Masterfoods and Nestle. Sheila moved to the sunny south east in 2000 and has been at home there ever since!

A firm believer in continuous development and improvement, Sheila obtained an MBA from WIT in 2006, and a Diploma in Digital Marketing Management in recent years. Sheila acquired Márla Communications in 2008, when the agency focused primarily on traditional marketing solutions for the construction market; over the subsequent eight years, Márla expanded its market sectors to include food, tourism and professional service; the agency also began to move very steadily towards digital solutions. A journey that began some years ago has resulted in the agency being firmly established and growing considerably due to their success in achieving measurable and meaningful digital results.